FROM HOME TO THE DOLOMITAS

FROM HOME TO
THE DOLOMITAS.

In less than a week I started my adventure, I had just enough time to draw the route in Koomot and visualize the wonderful roads and mountain passes I was going to ride. It would be a total of 1350km and 13,500 meters of elevation gain.

The route consisted of crossing the Pyrenees and the French Alps to reach the end of my goal, the town of Cortina d'Ampezzo, where I could see the famous and impressive Dolomitas. There I would end my trip to return home by plane.
I chose waterproof bags, and the truth is that I went out quite light. I didn't want to carry too much weight, so I started the first day of a total of eight intense days pedaling and enjoying this adventure. 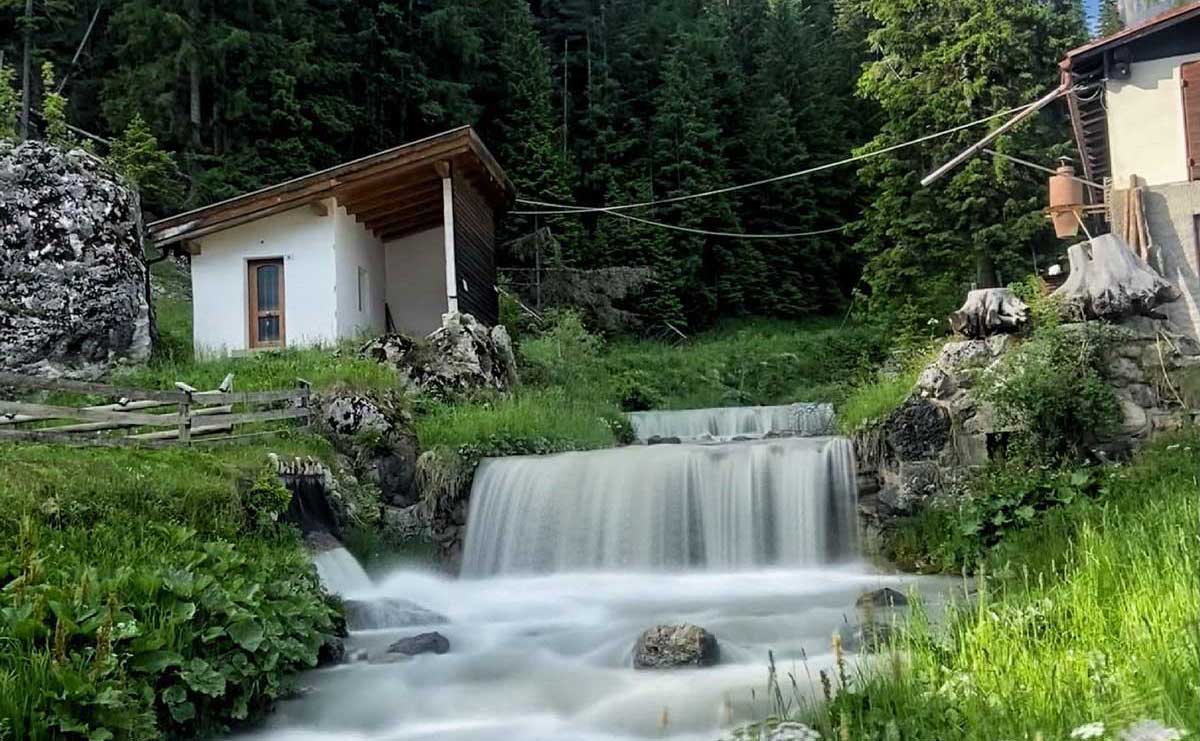 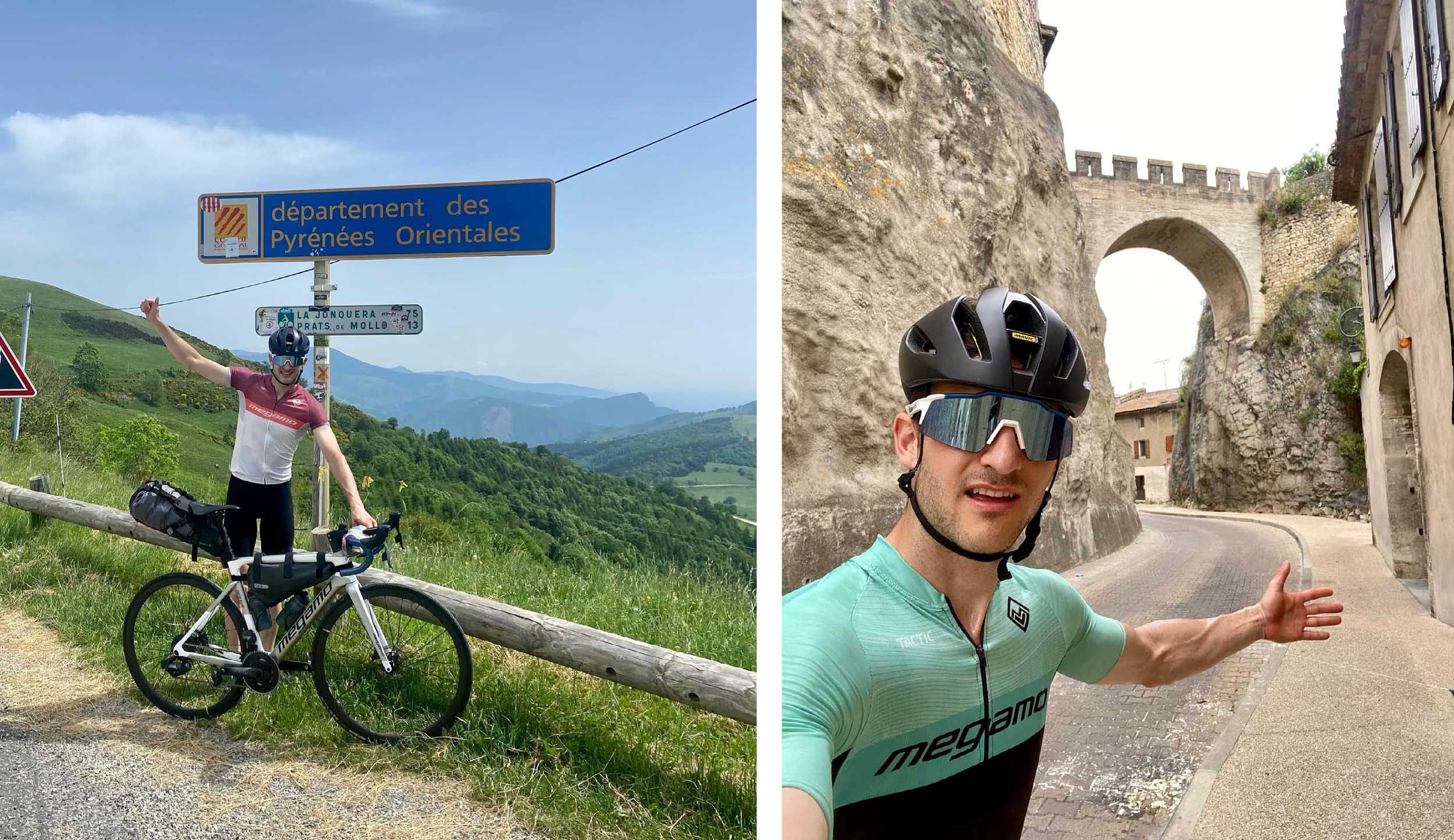 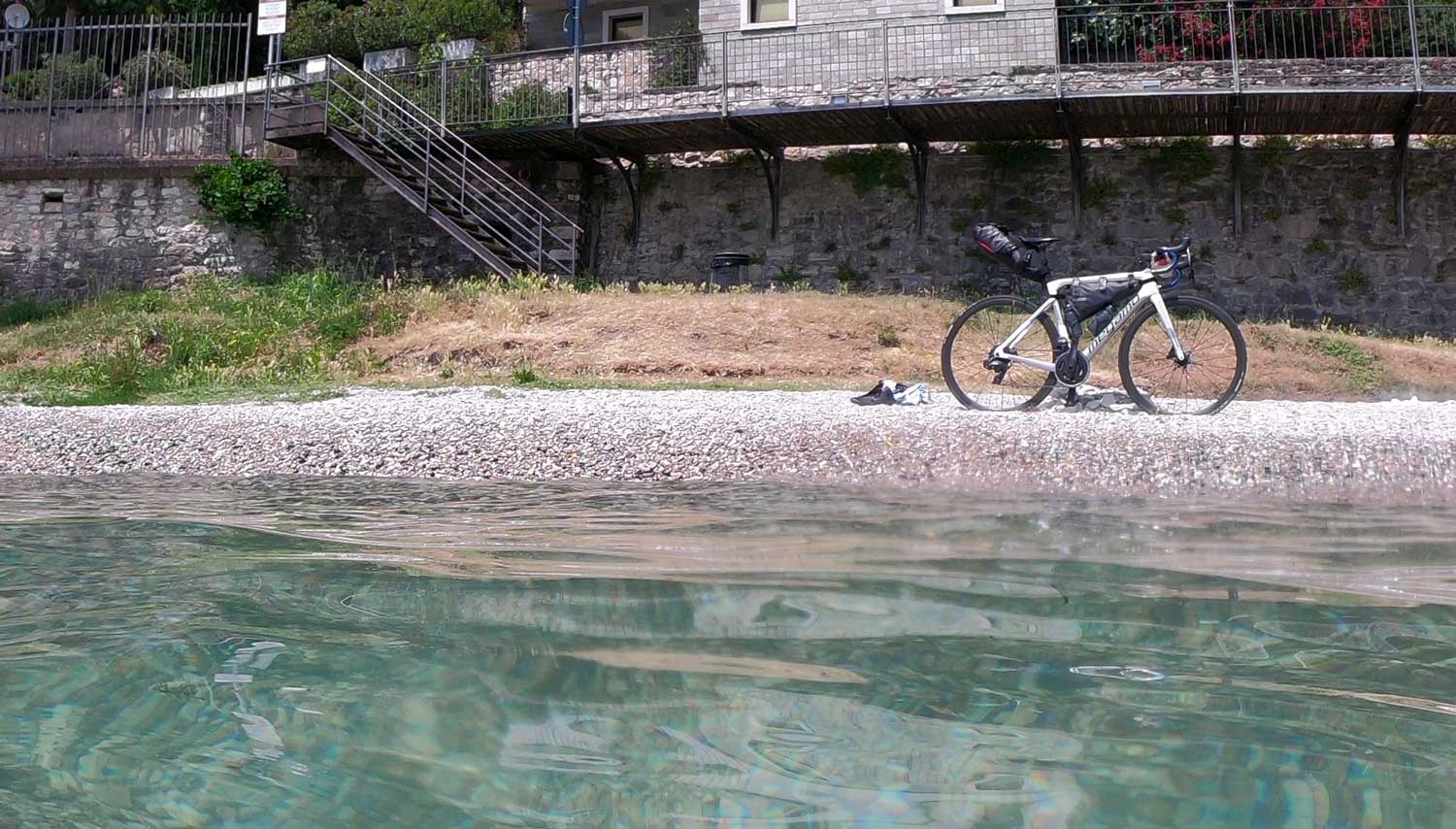 On the fourth, fifth and sixth day I crossed the French Alps through Briançon and the Montgenevre pass towards Italy. The villages that I found along the way transported me to the Middle Ages, each one of them hid behind its walls and fortresses years of history that turned the landscape into a beautiful bucolic postcard.
At that moment I could see the high white stone walls very close, green meadows and rivers of crystalline water that gave a true spectacle to my sight.

THIS WAS GOING TO BE A GREAT ADVENTURE

Finally, on my eighth and last day I allowed myself the luxury of doing fewer kilometers, even though I had to gain a lot of positive elevation gain, doing the most mythical passes of the Giro d'Italia (Passo sella, Pordoi and Giau) to my destination, Cortina d'Ampezzo. I remember thinking at the time that everything was spectacular: the scenery, the roads, the charming villages... I felt good, and I was glad I had made the decision to undertake this trip alone. Although I felt fear and uncertainty in the first few kilometers, I realized that this had been a great experience.
LAST HOURS IN ITALY

I followed for two days the race in first person, met Andreu and other acquaintances and enjoyed for two more days one of the best places in Europe. Although we almost missed the plane, the return trip was very short, I woke up and we were already flying over the city of Barcelona, my adventure was over. 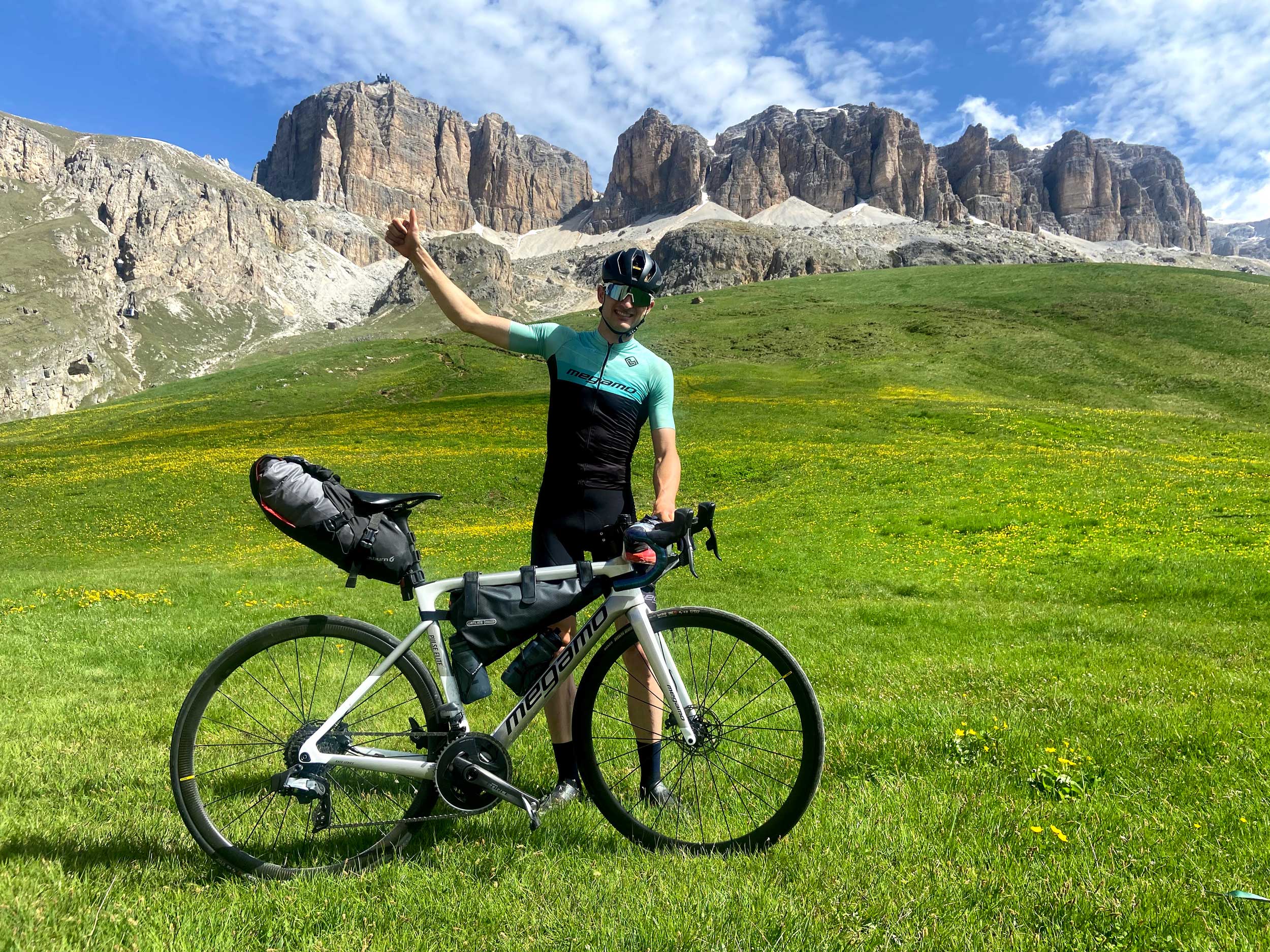